Bunker Drainage with AirDrain at The Greens Golf Course

END_OF_DOCUMENT_TOKEN_TO_BE_REPLACED 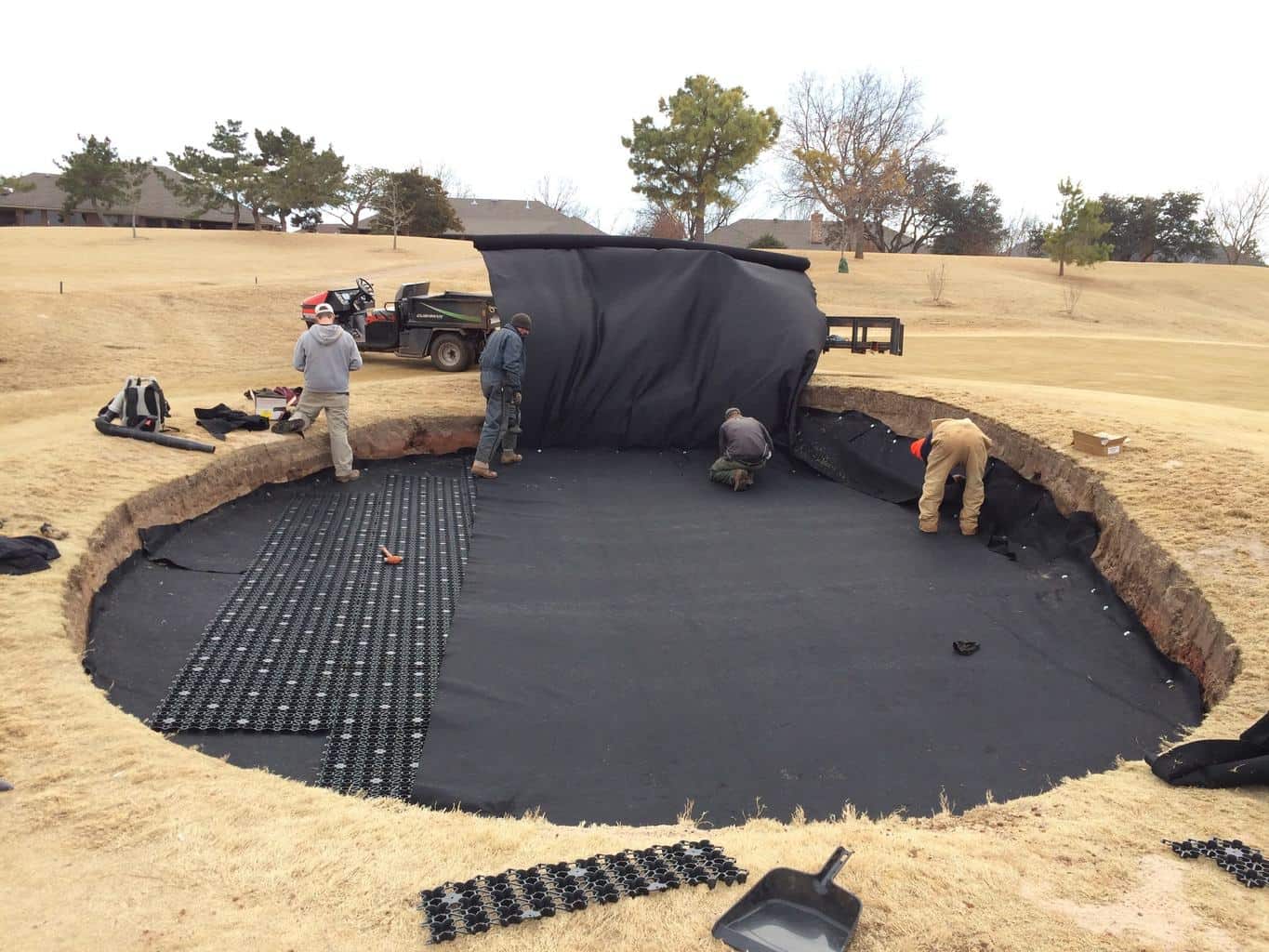 After about a 4 inch torrential rain in Oklahoma City, OK at The Greens Country Club. We ran out to the 4th hole front bunker to see how the AirDrain Bunker Drainage had performed. The result was the bunker had completely drained and was ready for play. 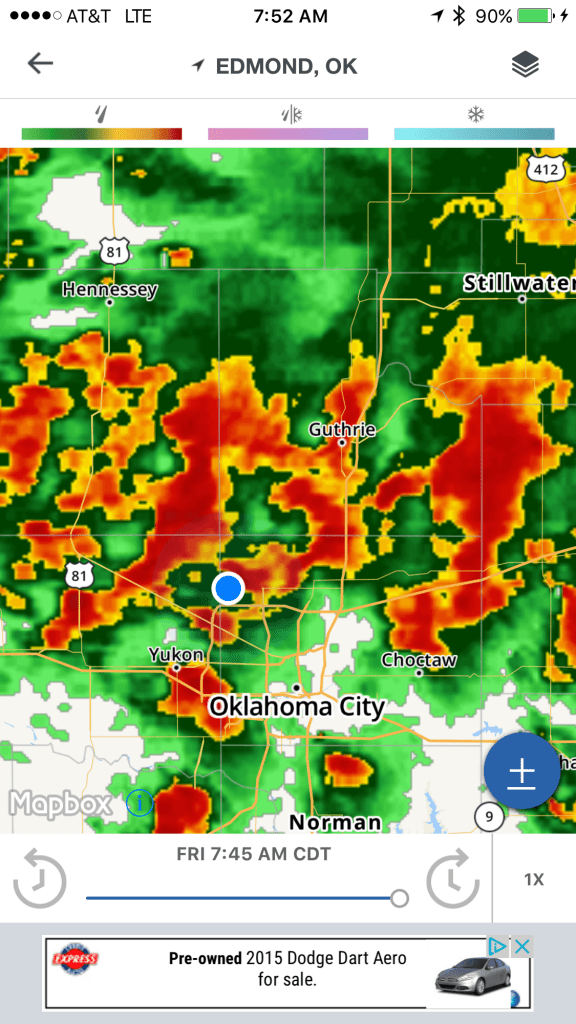 The AirDrain Bunker Drainage creates an inch of air under the entire bunker floor, which brings gravity into play to pull the water through the profile.

What drains better than air!

The AirDrain is simple to install transports and can be put in with your own crews at your pace. 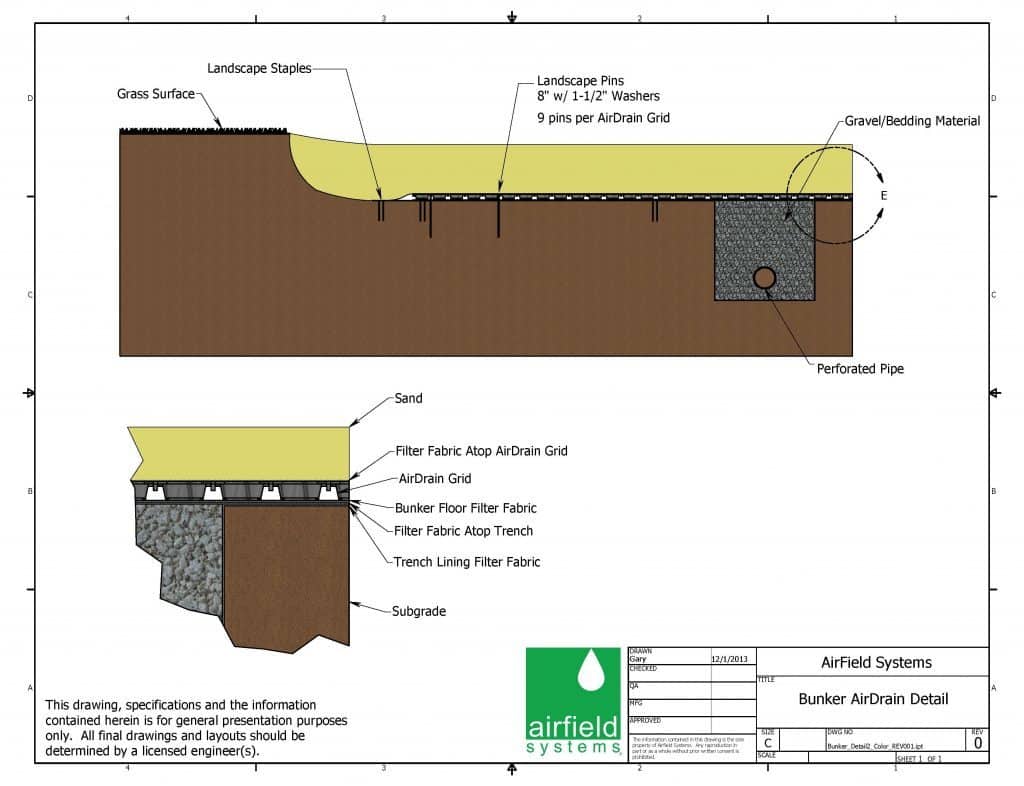 Before you build or renovate a bunker,  READ BELOW!  Don’t throw your hard earned money away, choose the easiest and best draining bunker install there is by far!

Here is the ASTM D4716 Flow Rate per Unit Width and Hydraulic Transmissivity Testing for actual drainage capacity, at a 1/2% slope. The AirDrain will actually drain 171 inches per hour. No other product comes close!  http://bit.ly/2cQUREL

Cost value performance and ease of install it’s not even close!

AirDrain Bunkers and Sand Traps are: