AirDrain Bunker Drainage Why It Works ! 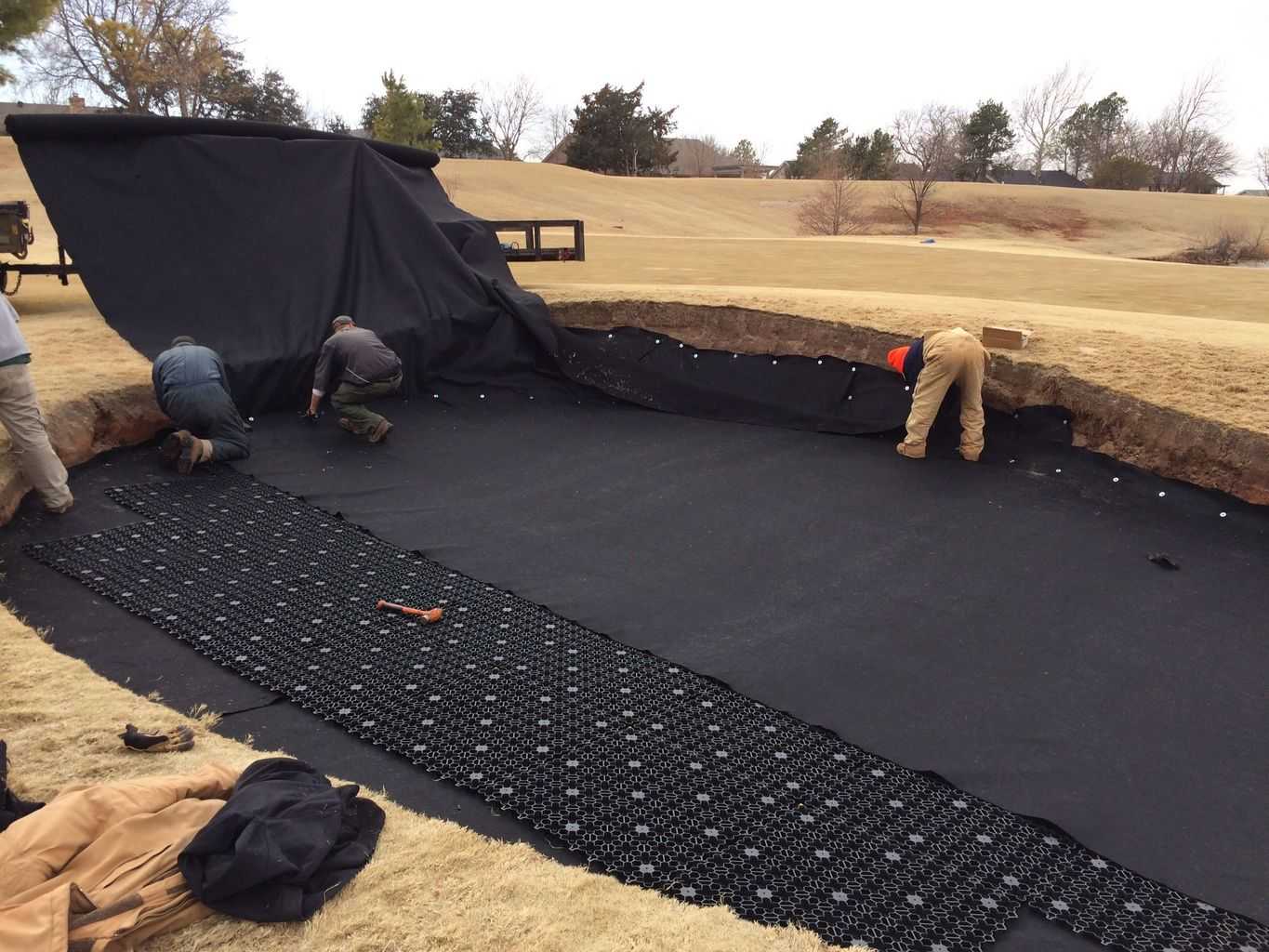 Over the years, many architects and engineers have asked us just how fast will the AirDrain grid drain.  Our reply has always been that the AirDrain is only limited by what is above it and the exit drains.  Due to the fact that the area of an AirDrain part is 1” inch high and has a 92% air void.

Recently, our AirDrain grid was tested using the ASTM D 4716 Hydraulic Transmissivity Standard Test Method. The testing was done using plates on top and bottom of the AirDrain part, setting them to the required slope and adding water from the high side of one end down the slope.

AirDrain was draining so fast they had to modify their testing equipment to accommodate the volume of water AirDrain could move!

The AirDrain system is designed so it virtually eliminates flashing. One thing to remember is that the AirDrain creates an inch of drainage across the entire floor and some of the slope of the bunker. Which in turn brings gravity into play which except in extreme circumstances drains the bunker  immediately if the exit drains can handle it.

Although the grid can hold .578 gallons of water per sqft. as it is 92% air if need be until it can be evacuated. Typically when bunkers flash it is because the water builds and the sand becomes to heavy for the slope hence it washes out.

A typical bunker sand drains 15 – 20 inches per hour, remember with an AirDrain system the whole floor of the bunker is a drain, that relieves the sand of water saturation in the bunker from top to bottom. The typical used filter fabric will drain approximately 145 gallons per sqft per minute.

With gravity pulling the water through!

A typical bunker installation using herringbone drainage is minimal at best the AirDrain is max drainage on every level no other product we know of comes close if the exit drains can move it.

This is due to the fact that not only would the exit drain pipe have to be full of water. But so would the AirDrain grid on the bottom of the bunker which hold .578 gallons of water per sqft. before the sand starts holding water. We have never heard of an AirDrain bunker washing out.

AirDrain is a perfect solution for today’s high walled bunkers